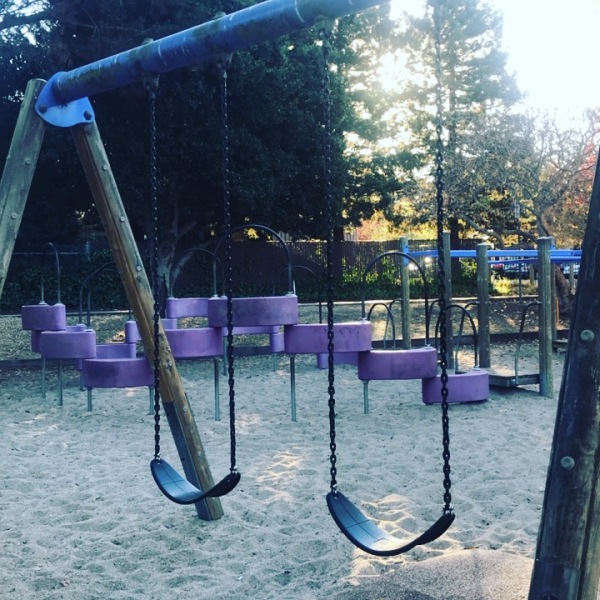 Alone in the underworld

I was in a dark, gloomy basement, all by myself.

I looked up, and saw this little opening space on the ceiling.

A glimpse of the twinkling light.

In the unknown space above.

I wanted to get up there,

And I saw, this old wooden ladder

A wooden ladder I could use to climb up and get out of this dark place.

The ladder was shaky, and the spikes on the wood hurt my hands

I kept climbing, and when I was half away there,

And I saw, a little girl, perhaps around five years old.

Sitting on the floor, under the triangular space contained by the ladder.

She didn’t seem to notice me, or anything else in the world.

She was playing with a stuffed animal, quietly.

But all of a sudden, this shaky wooden ladder collapsed.

Huge broken pieces of wood fell right onto her,

Piercing into her little body,

She was broken, covered with shattered wood and blood.

Yet she was still calm, serene,and quiet,

As if it didn’t bother her.

This is a dream I had seven years ago, right before I began my journey in pursuing a masters degree in counseling, on becoming a therapist. It was a vivid dream, the imageries sharp, the sensations real, the emotions raw.

I didn’t know about working with dreams then, I was just beginning my journey of self discovery, of healing ,and uncovering the secrets of who I am. But I knew this dream was significant, it came as a message, as a guide.

I brought this dream up again and again, to my therapist at that time, to friends, with mentors. Somehow it just wouldn’t escape my mind, and I kept trying to uncover its meaning.

But it wasn’t until three years later, when I was sitting in one of the classrooms at IONS – Institute of Noetic Science. When the space, the ceiling, the light twinkling above triggered an intense felt sense of being in that basement again. I was stunned.  I felt as if I was in the dream, again. My consciousness was a bit hazy as I was not so sure what kind of consciousness I was in – was I awake or was I in a dream? Nevertheless, my weirdness somehow caught the attention of the professor, and he made an interpretation.

Suddenly, everything clicked. When the meaning of a dream finally revealed itself  – when everything in your life and space magically lined up – it felt , as if being washed by this tranquil, healing ether that came upon me, passing through my body, cleansing my aura and attuned me to a better understanding – of myself, my past, and my path.

We all have a child self, living inside our heart.

Over the years, we might have forgotten this little one.

As we’ve been so caught up in the world of grown up.

To be successful, to be attractive, to abide by a certain social standard.

We might have even been told not to play anymore.

We lost touch of the preciousness of our soul.

In the process of becoming someone, we lost touch of who we are.

The process of reconnecting with our inner child, is precious and beautiful.

As we descended into the space in our psyche, to be with this child.

This child that we once was.

We re-create a connection, and hold space for healing to happen, if he or she was somehow broken.

Our love to ourselves expand as we tend to the broken pieces of our heart, gently, patiently.

Until we become one, again.